Christopher graduated from Staffordshire University with a First Class Honours and two years later, a distinction in MA Photojournalism & Documentary Photography from The London College of Communication. For seven years he has been working closely with VICE UK’s editorial team as their most prolific photographer, taking advantage of the freedom his editors gave him to experiment with different forms of storytelling. In more recent years he has been working with The Guardian, Buzzfeed and The Telegraph on other editorial stories, but also BigSmallTV, Live Nation and MAMAco for commercial commissions.

In 2015 while studying for his MA, he created a project called The Duke of Earl in which he spent six weeks driving seven thousand miles across the USA; starting in Boston, Massachusetts and ending in Clarkston, Washington. The project was the realisation of twenty-seven years of romanticising my Grandfather’s life and dreaming about my identity as a dual national American that had never seen his second home. The journey started where my Grandfather was born in the East, and ended at his grave in the West. This project won the Under 30’s Gold Award from The Royal Photographic Society’s International Photography Exhibition as well as being shortlisted for the Magnum Graduate Award, receiving Offspring Photomeet’s Gold Award and winning Format Festival’s Clifton Cameras Award. 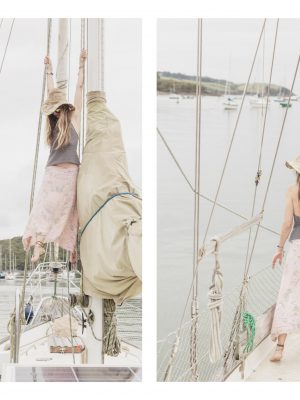 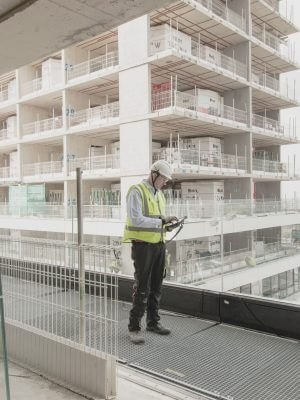 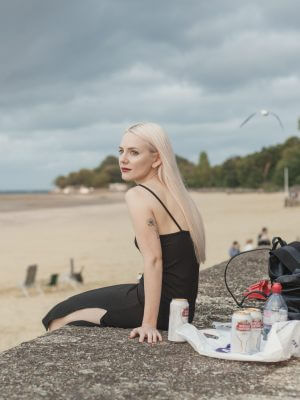 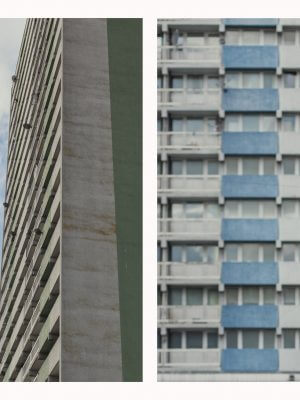 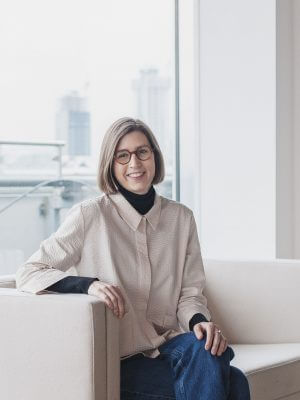 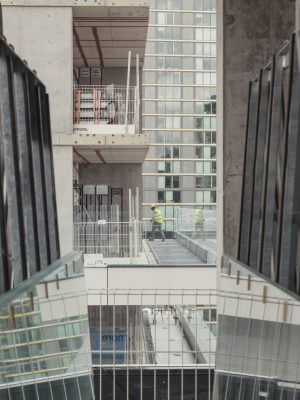 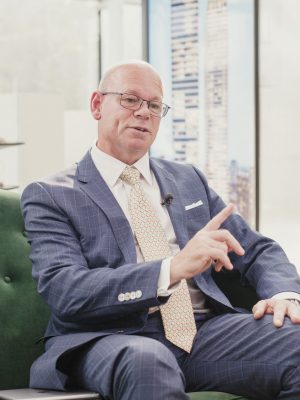 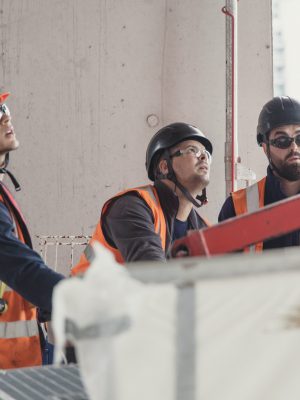 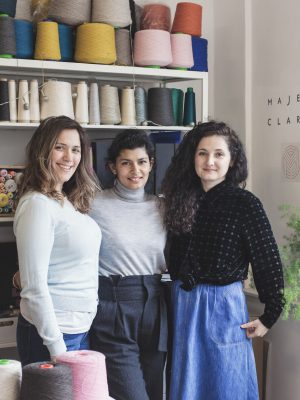 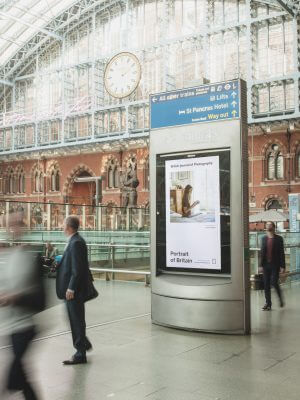 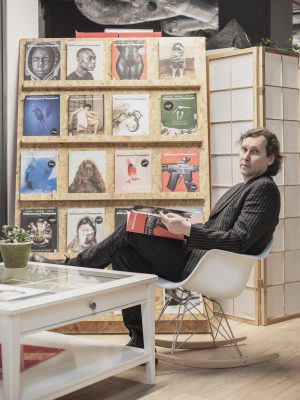 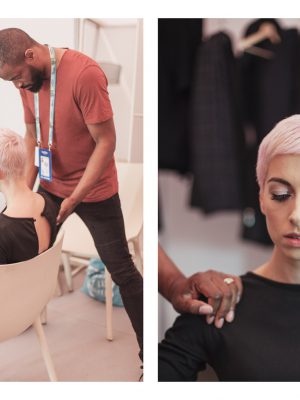 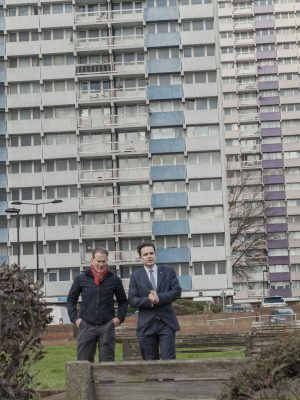 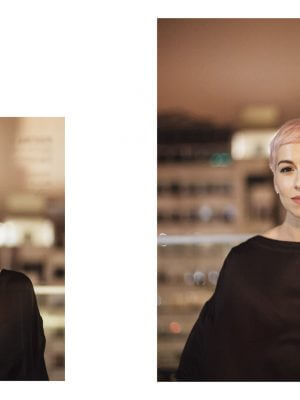 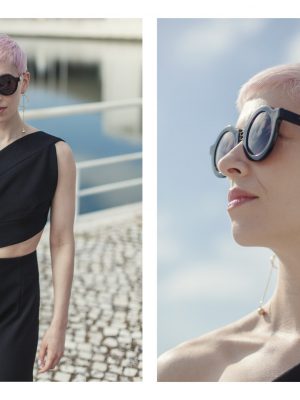 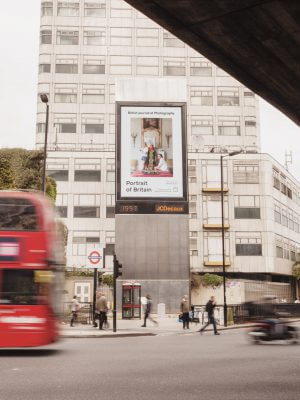 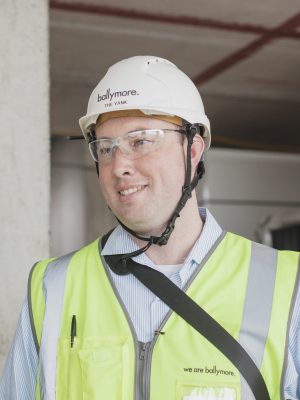 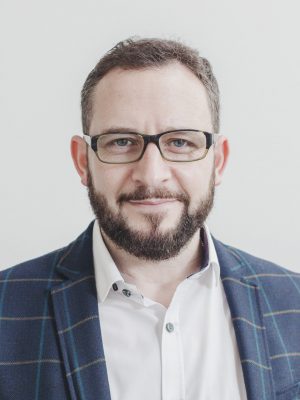